Mock-conference. This panel scrutinizes cultural phenomena such as the financialization of despair, the capitalization of vulnerability, and the speculation of fear. This panel exposes the artification of sweat labourers. The spectacularization of the undocumented. The intellectualization of the humiliated. The exoticization of the poor. We will not glorify, victimize and valorise anybody or anything.
We simply, clinically, hire a woman to do the dirty work. During the conference she washed the underwear of all audience participants. 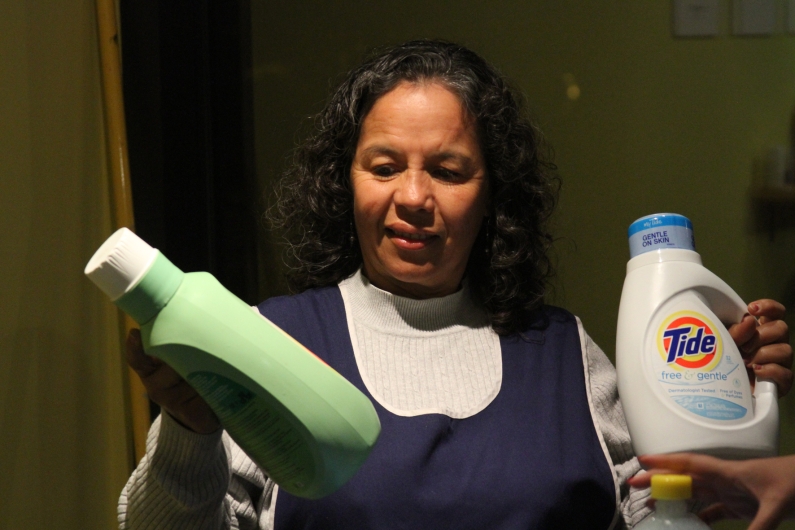