Emilia Hosu, a hotshot environmental lawyer, realizes her key witness is compromising her case, so she tries to get a decent fuck and save the evening. Things take an unexpected turn and soon it becomes obvious she may have judged him too quickly.

The whole film revolves around this lavish, powerful, belligerent Emilia, who gets sucked into a moral swamp during a witness interview that takes place in his austere Bucharest apartment. 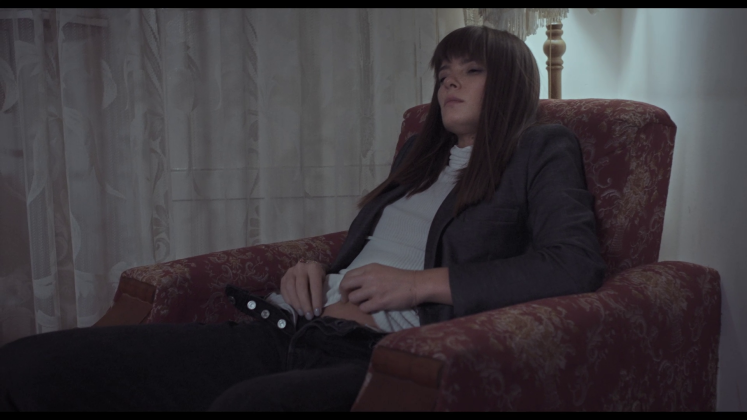